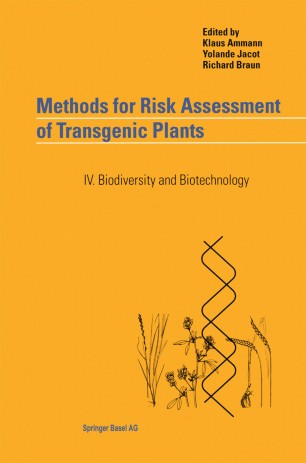 For centuries, TK has been used almost exclusively by its creators, that is, indigenous and local communities. Access to, use of and handing down of TK has been regulated by local laws, customs and tmditions. Some TK has been freely accessible by all members of an indigenous or local community and has been freely exchanged with other communities; other TK has only been known to particular individuals within these communities such as shamans, and has been handed down only to particular individuals of thc next generation. Over many generations, indigenous and local communities have accumulated a great deal of TK which has generally been adapted, developed and improved by the generations that followed. For a long time, Western anthropologists and other scientists have generally been able to freely access TK and have documented it in their works. Still, this TK was only seldom used outside the indigenous and local communities that created it. More recently, however, Western scientists have become aware that TK is neither outdated nor valueless knowledge, but, instead, 1 can be useful to solve some of the problems facing today's world. Modem science, for example, has shown an increased interest in some fornls ofTK as knowledge that can be used in 4 research and development (R&D) activities and be integrated in modem innovations. This holds especially true for TK regarding genetic resources, which has been integrated in modem 6 phannaceuticals,s agro-chemicals and seed.