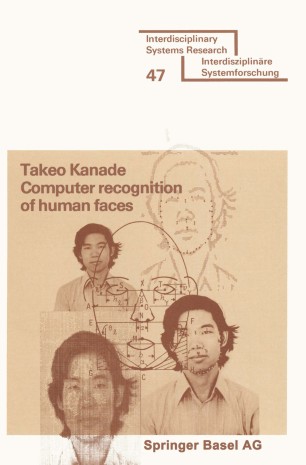 Picture processing by computer has found its application in various fields. Character recognition has shown the most practical success. Furthermore, the techniques span much more sophisticated applications such as interpretation of biomedical images and X-ray films, measurement of images in nuclear physics, processing of a large volume of pictorial data sent from the satellites, etc. The particular problem attacked in this thesis is computer analysis and identification of human faces. Pictures of human faces are successfully analyzed by a computer program which extracts face­ feature points, such as nose, mouth, eyes, and so on. The program was tested with more than 800 photographs The research has been done with main emphasis on the method of how to incorporate the picture structures into the picture anlysis program. The success of the program is due to the employment of a flexible picture analysis scheme with feedbacks, which will be described in the next chapter. An experiment on face identification of 20 people was also conducted. I-1. Picture Analysis and Recognition- New Aspects When shown the pictures of the human face of Fig. 1-1, we can immediately tell the positions of the nose, mouth and eyes; and more- over, we can say that both pictures surely portray the same person. Picture analysis and recognition by computer concerns itself with this type of two-dimensional image processing. In this thesis, I selected human-face pictures as objects of processing.