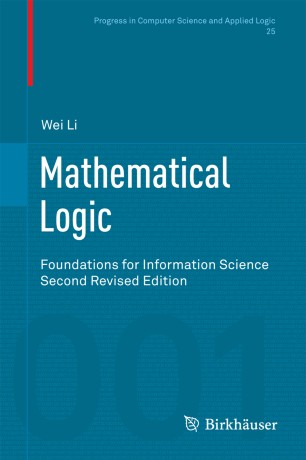 The second edition of the book includes major revisions on the proof of the completeness theorem of the Gentzen system and new contents on the logic of scientific discovery, R-calculus without cut, and the operational semantics of program debugging.