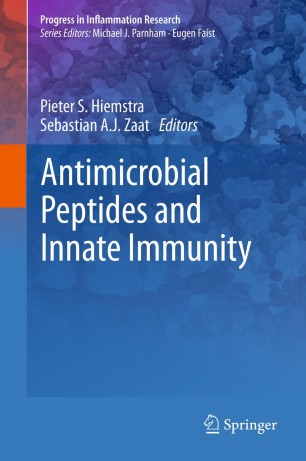 Antimicrobial peptides have been the subject of intense research in the past decades, and are now considered as an essential part of the defense system in bacteria, plants, animals and humans. This book provides an update on these effector molecules of the innate immune system both for researchers who are already actively involved in the area, and for those with a general interest in the topic.