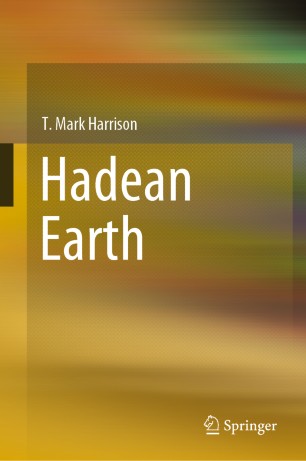 This book consolidates the latest research on the Hadean Eon - the first 500 million years of Earth history - which has permitted hypotheses of early Earth evolution to be tested, including geophysical models that include the possibility of plate tectonic-like behavior. These new observations challenge the longstanding Hadean paradigm – based on no observational evidence - of a desiccated, lifeless, continent-free wasteland in which surface petrogenesis was largely due to extraterrestrial impacts. The eon was termed “Hadean” to reflect such a hellish environment. That view began to be challenged in 2001 as results of geochemical analyses of greater than 4 billion year old zircons from Australia emerged. These data were consistent with the zircons forming in a world much more similar to today than long thought and interpreted to indicate that sediment cycling was occurring in the presence of liquid water. This new view leaves open the possibility that life could have emerged shortly after Earth accretion. The epistemic limitations under which the old paradigm persisted are closely examined. The book is principally designed as a monograph but has the potential to be used as a text for advanced graduate courses on early Earth evolution.