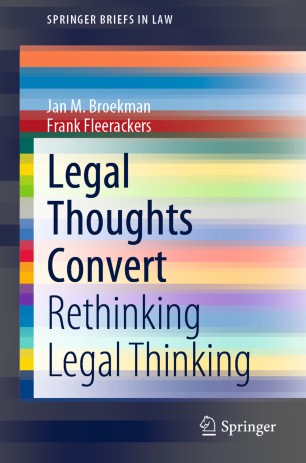 This book highlights how conversion via communication is one of the most important issues in legal thinking. A major aspect is its link with language – legal texts, judgments, opinions and legal concepts included. Further, conversion is connected to all social positions in law. But a jurist will not solely master specific social behaviors or become the manager of large-scale political fields of law as a legal scientist. A continuously changing integration opens up to his views on reality as it presents itself incessantly. Law and its functionaries are in a never-ending process of change in all domains of culture, which mark the 21st century. Conversions thus concern the riddle of wisdom and automatism, of individual privacy and social fixations, of philosophical considerations and converting flows.