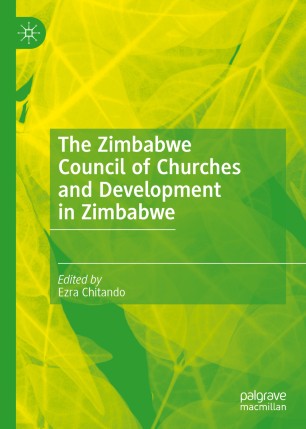 The Zimbabwe Council of Churches and Development in Zimbabwe

There is a growing realization that religion plays a major role in development, particularly in the Global South. Whereas theories of secularization assumed that religion would disappear, the reality is that religion has demonstrated its tenacity. In the specific case of Zimbabwe, religion has remained a positive social force and has made a significant contribution to development, particularly through the Zimbabwe Council of Churches. This has been through political activism, contribution to health, education, women’s emancipation, and ethical reconstruction. This volume analyzes the contribution of the Zimbabwe Council of Churches to development in the country.

Ezra Chitando is a Professor of History and Phenomenology of Religion at the University of Zimbabwe. He is also Theology Consultant on HIV and AIDS for the World Council of Churches Ecumenical HIV and AIDS Initiatives and Advocacy.