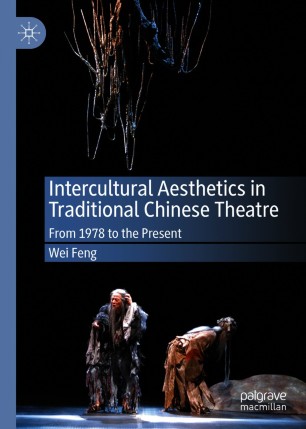 This book traces the transformation of traditional Chinese theatre’s (xiqu) aesthetics during its encounters with Western drama and theatrical forms in both mainland China and Taiwan since 1978. Through analyzing both the text and performances of eight adapted plays from William Shakespeare, Bertolt Brecht, and Samuel Beckett, this book elaborates on significant changes taking place in playwriting, acting, scenography, and stage-audience relations stemming from intercultural appropriation. As exemplified by each chapter, during the intercultural dialogue of Chinese and foreign elements there exists one-sided dominance by either culture, fusion, and hybridity, which corresponds to the various facets of China’s pursuit of modernity between its traditional and Western influences.

Wei Feng is an Associate Professor in the School of Foreign Languages and Literature at Shandong University, China. He received his PhD in Drama and Theatre Studies from Trinity College Dublin, Ireland.