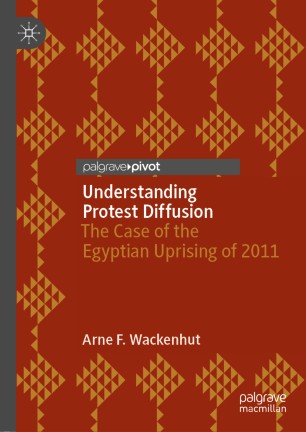 The Case of the Egyptian Uprising of 2011

This book traces the mobilization process leading up to the January 25 Uprising, and furthers our understanding of the largely unexpected diffusion of protest during this Egyptian Revolution. Focusing on the role of the so-called “Cairo-based political opposition,” this study strongly suggests a need to pay closer attention to the complexity and contingent nature of such large-scale protest episodes. Building on interviews with activists, employees of NGOs in the human rights advocacy sector, and journalists, this in-depth single case study reveals how different movement organizations in the Egyptian prodemocracy movement had long, and largely unsuccessfully, tried to mobilize support for socio-political change in the country. Against this backdrop, the book illustrates how a coalition of activists sought to organize a protest event against police brutality in early 2011. The resulting protests on January 25 surprised not only the regime of Hosni Mubarak, but also the organizers.
Arne F. Wackenhut is Adjunct Lecturer in Global Studies at the School of Global Studies, University of Gothenburg, Sweden. His research focuses on questions of grassroots mobilization and resistance in less-democratic regimes. His work has been published in, among others, Social Problems and The American Sociologist.