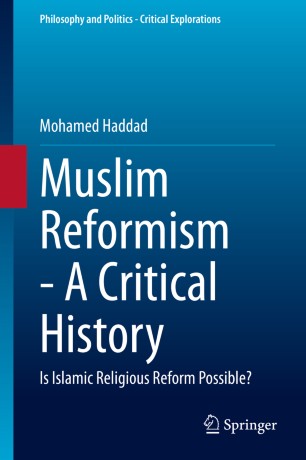 This book examines the evolution of Islam in our modern world. The renowned Tunisian scholar Mohamed Haddad traces the history of the reformist movement and explains recent events related to the Islamic religion in Muslim countries and among Muslim minorities across the world. In scholarly terms, he evaluates the benefits and drawbacks of theological-political renovation, neo-reformism, legal reformism, mystical reformism, radical criticism, comprehensive history and new approaches within the study of Islam. The book brings to life the various historical, sociological, political and theological challenges and debates that have divided Muslims since the 19th century. The first two chapters address failed reforms in the past and introduce the reader to classical reformism and to Mohammed Abduh. Haddad ultimately proposes a non-confessional definition of religious reform, reinterpreting and adjusting a religious tradition to modern requirements. The second part of the book explores perspectives on contemporary Islam, the legacy of classical reformism and new paths forward. It suggests that the fundamentalism embodied in Wahhabism and Muslim Brotherhood has failed. Traditional Islam no longer attracts either youth or the elites. Mohamed Haddad shows how this paves the way for a new reformist departure that synthesizes modernism and core Islamic values.

Mohamed HADDAD is a Professor at the University of Carthage. Islamologue and Holder of PhD from the University of Sorbonne. Major specialist in Reformist Islam, author and translator of more than twenty books, engaged agent in the inter-religious dialogue.