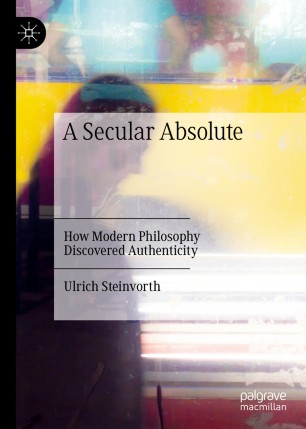 Premodern societies believed in something sacred that obliged unconditionally. Modern societies rely on fallible science. Do they also need something absolute, a secular sacred? Steinvorth analyzes the writings of modern philosophers who claim that there is an absolute norm: the norm to be rational and authentic. In his view, their claim is true if it is reinterpreted. The norm is not moral, as it was thought to be, but metaphysical, and authenticity is not self-realization, but doing things for their own sake.

In discussing the pros and cons of philosophical claims on absolutes, this book spreads out the rich pool of philosophical ideas and clarifies urgent contemporary questions about what can be demanded with universal validity. It argues this is not only the principle of justice, not to harm, but also a metaphysical principle by which to find meaning in life. Moreover, it points to some consequences this principle has in politics.