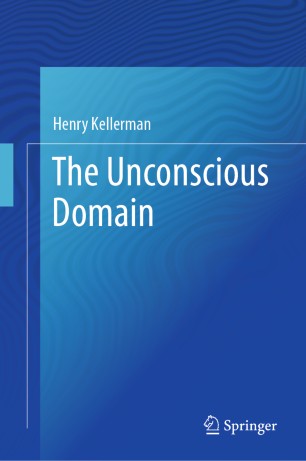 This book enumerates the components of the unconscious domain (or realm), and attempts to uncover the proposed communicational network of its operation ─ a communicational network that is able to link inherent participating components of this realm. It is often the case that theoreticians and clinical practitioners refer to the unconscious or unconscious material in a way that implies the sense of it all rather than a specific definition, broadly describing it as “material which is out of one’s awareness.” This volume therefore examines the complex existence of the entire unconscious realm embraced in an evolutionary historical context, defined here as the 'unconscious domain'.