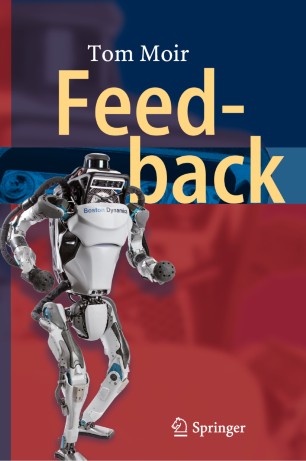 This text ventures into areas which the majority of control system books avoid. It was written to look at the area in a much wider form than the usual process control or machine control-systems. Many topics which are covered in other specialities are covered such as the stability of amplifiers, phase-locked loops, structural resonance and parasitic oscillations. It also covers the application and implementation of real-time digital controllers and for the first time the Amplitude-locked loop. An even wider look at the area is shown by examining classical or historic mathematical algorithms in terms of control-theory. Despite its wide range, the book is tutorial in nature and tries to avoid where possible an obtuse mathematical approach. It comes with MATLAB, LabView and a few Mathematica examples. The book is an ideal undergraduate text for engineers and a refresher for many practising engineers. It gives a thorough background in the analogue domain before moving on to digital-control and its applications. The proceeds from author royalties of this book will be donated to charity.