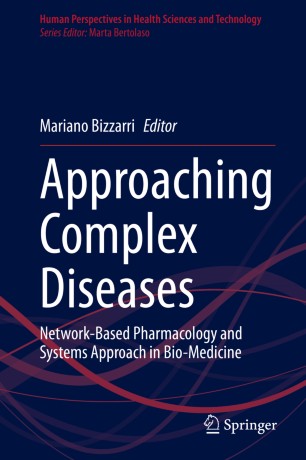 This volume – for pharmacologists, systems biologists, philosophers and historians of medicine – points to investigate new avenues in pharmacology research, by providing a full assessment of the premises underlying a radical shift in the pharmacology paradigm. The pharmaceutical industry is currently facing unparalleled challenges in developing innovative drugs. While drug-developing scientists in the 1990s mostly welcomed the transformation into a target-based approach, two decades of experience shows that this model is failing to boost both drug discovery and efficiency. Selected targets were often not druggable and with poor disease linkage, leading to either high toxicity or poor efficacy. Therefore, a profound rethinking of the current paradigm is needed. Advances in systems biology are revealing a phenotypic robustness and a network structure that strongly suggest that exquisitely selective compounds, compared with multitarget drugs, may exhibit lower than desired clinical efficacy. This appreciation of the role of polypharmacology has significant implications for tackling the two major sources of attrition in drug development, efficacy and toxicity. Integrating network biology and polypharmacology holds the promise of expanding the current opportunity space for druggable targets.

Mariano Bizzarri PhD, M.D., is Associate Professor of Clinical Pathology in the Department of Experimental Medicine at University Sapienza, Rome (Italy). He was appointed as member of the Italian Space Agency (ASI) Scientific Committee in 2005 and he was elected President of that Committee in 2011-2014. He is a co-founder of the Italian Society for Space Biomedicine and Biochemistry (2006). Head of the Interdepartmental Systems Biology Center and member of the Space Research Interdepartmental Center of the University La Sapienza (CRAS). He is the Editor in Chief of the international journal ORGANISMS. He has authored hundreds of scientific and philosophical essays, as well as of dozen of scientific books, among which Systems Biology (Springer protocols, 2017).