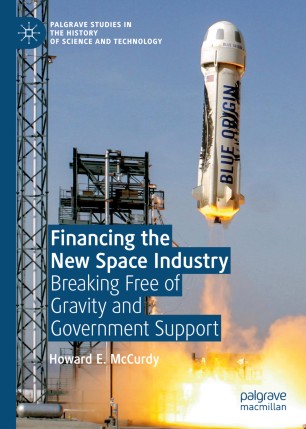 This Palgrave Pivot investigates the efforts of five aerospace companies—SpaceX, Blue Origin, Virgin Galactic, Orbital Sciences, and the Boeing Company—to launch their entry into the field of commercial space transportation. Can private sector firms raise enough capital to end the usual dependence on government funding? What can historical examples of other large-scale transportation initiatives, such as the first transcontinental railway and the first commercial jetliner, teach us about the prospects of commercial space flight? As Howard E. McCurdy shows, commercializing space is a great experiment, the outcome of which will depend on whether new space entrepreneurs can attract support from a variety of traditional and nontraditional sources.

Howard E. McCurdy is Professor in the School of Public Affairs at American University in Washington, D.C.