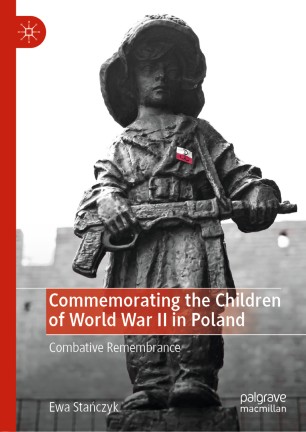 Commemorating the Children of World War II in Poland

This book explores contemporary debates surrounding Poland’s 'war children', that is the young victims, participants and survivors of the Second World War. It focuses on the period after 2001, which saw the emergence of the two main political parties that were to dictate the tone of the politics of memory for more than a decade. The book shows that 2001 marked a caesura in Poland’s post-Communist history, as this was when the past took center stage in Polish political life. It argues that during this period a distinct culture of commemoration emerged in Poland – one that was not only governed by what the electorate wanted to hear and see, but also fueled by emotions.