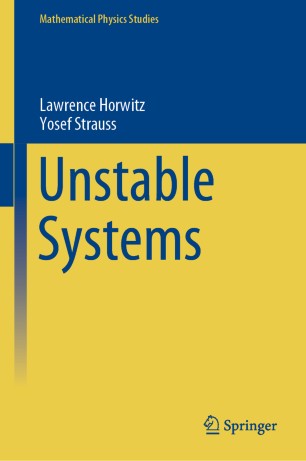 This book focuses on unstable systems both from the classical and the quantum mechanical points of view and studies the relations between them. The first part deals with quantum systems. Here the main methods are critically described, such as the Gamow approach, the Wigner-Weisskopf formulation, the Lax-Phillips theory, and a method developed by the authors using the dilation construction proposed by Nagy and Foias. The second part provides a description of approaches to classical stability analysis and introduces geometrical methods recently developed by the authors, which show to be highly effective in diagnosing instability and, in many cases, chaotic behavior. Part three shows that many of the aspects of the classical picture display properties that can be associated with underlying quantum phenomena, as should be expected in the real world.