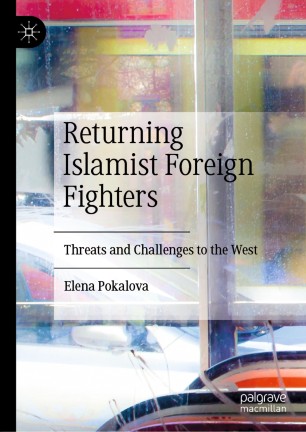 Threats and Challenges to the West

This book examines the challenges foreign fighter returnees from Syria and Iraq pose to Western countries. A number of returnees have demonstrated that they are willing to use violence against their home countries, and some have already staged terrorist attacks on Western soil on apparent orders from ISIS. Through the historical context of previous waves of mobilizations of Islamist foreign fighters, the author tracks the experiences of returnees from previous conflicts and discusses the major security challenges associated with them. The book analyzes the major approaches implemented by Western countries in response to foreign fighter returnees, discusses the prosecution of returnees, and evaluates the corresponding challenges of prison radicalization.
Elena Pokalova is Associate Professor of Security Studies at the College of International Security Affairs, National Defense University, USA. Her research areas include terrorism, radicalization, countering violent extremism, ethnic conflict, and the Caucasus.