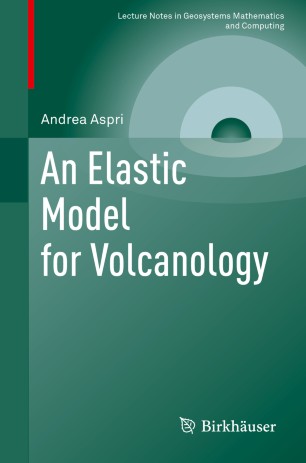 An Elastic Model for Volcanology

This monograph presents a rigorous mathematical framework for a linear elastic model arising from volcanology that explains deformation effects generated by inflating or deflating magma chambers in the Earth’s interior. From a mathematical perspective, these modeling assumptions manifest as a boundary value problem that has long been known by researchers in volcanology, but has not, until now, been given a thorough mathematical treatment. This mathematical study gives an explicit formula for the solution of the boundary value problem which generalizes the few well-known, explicit solutions found in geophysics literature. Using two distinct analytical approaches—one involving weighted Sobolev spaces, and the other using single and double layer potentials—the well-posedness of the elastic model is proven. An Elastic Model for Volcanology will be of particular interest to mathematicians researching inverse problems, as well as geophysicists studying volcanology.