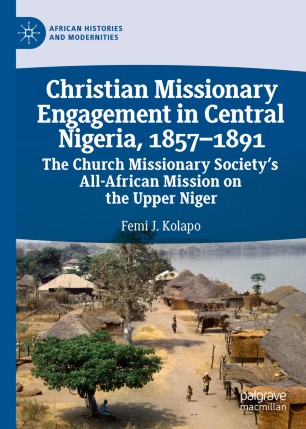 The Church Missionary Society's All-African Mission on the Upper Niger

In the decades before colonial partition in Africa, the Church Missionary Society embarked on the first serious effort to evangelize in an independent Muslim state. Bishop Samuel Ajayi Crowther led an all-African field staff to convert the people of the Upper Niger and Confluence area, whose communities were threatened or already conquered by an expanding jihadist Nupe state. In this book, Femi J. Kolapo examines the significance of the mission as an African—rather than European—undertaking, assessing its impact on missionary practice, local engagement, and Christian conversion prospects. By offering a fuller history of this overlooked mission in the history of Christianity in Nigeria, this book reaffirms indigenous agency and rethinks the mission as an experiment ahead of its time.