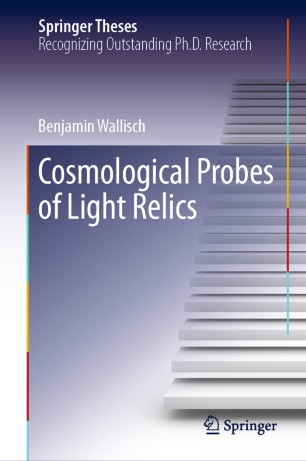 The wealth of recent cosmic microwave background and large-scale structure data has transformed the field of cosmology. These observations have not only become precise enough to answer questions about the universe on the largest scales, but also to address puzzles in the microscopic description of Nature. This thesis investigates new ways of probing the early universe, the properties of neutrinos and the possible existence of other light particles. In particular, based on detailed theoretical insights and novel analyses, new evidence for the cosmic neutrino background is found in the distribution of galaxies and in cosmic microwave background data. This tests the Standard Model of particle physics and the universe back to a time when it was about one second old. Furthermore, it is demonstrated that future observations will be capable of probing physics beyond the Standard Model since they can achieve a particular target which would either allow the detection of any light particles that have ever been in thermal equilibrium or imply strong bounds on their properties.