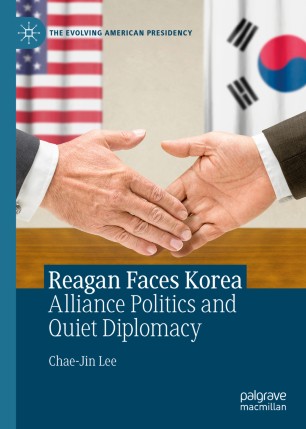 This is a unique and definitive study to reassess the complex dynamics of US-Korea diplomatic relations during the Reagan presidency. It examines the goals, methods, and legacy of Reagan’s policy toward Korea with emphasis on the realities of alliance politics and the tactics of quiet diplomacy. It questions a widely held view that Reagan showed simplistic, inattentive, and rigid approaches toward foreign affairs, arguing that his actual policy, as demonstrated in the Korea case, was more sophisticated, nuanced, and pragmatic than commonly assumed. Based on a vast amount of confidential diplomatic documents, especially in Korean, and interviews the author has conducted with US and Korean leaders, Lee sheds new light on Reagan's role in promoting democratization in South Korea as well as his engagement with North Korea.