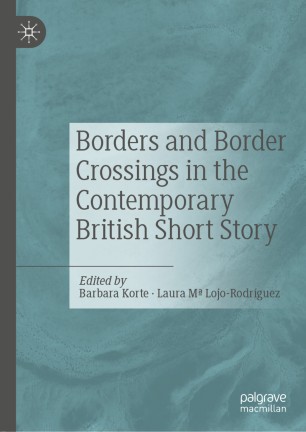 Borders and Border Crossings in the Contemporary British Short Story

This book represents a contribution to both border studies and short story studies. In today’s world, there is ample evidence of the return of borders worldwide: as material reality, as a concept, and as a way of thinking. This collection of critical essays focuses on the ways in which the contemporary British short story mirrors, questions and engages with border issues in national and individual life. At the same time, the concept of the border, as well as neighbouring notions of liminality and intersectionality, is used to illuminate the short story’s unique aesthetic potential. The first section, “Geopolitics and Grievable Lives”, includes chapters that address the various ways in which contemporary stories engage with our newly bordered world and borders within contemporary Britain. The second section examines how British short stories engage with “Ethnicity and Liminal Identities”, while the third, “Animal Encounters and Metamorphic Bodies”, focuses on stories concerned with epistemological borders and borderlands of existence and identity. Taken together, the chapters in this volume demonstrate the varied and complex ways in which British short stories in the twenty-first century engage with the concept of the border.

Barbara Korte is a Professor of English Literature at the University of Freiburg, Germany.

Laura Mª Lojo-Rodríguez is a Senior Lecturer in English at the University of Santiago de Compostela, Spain.