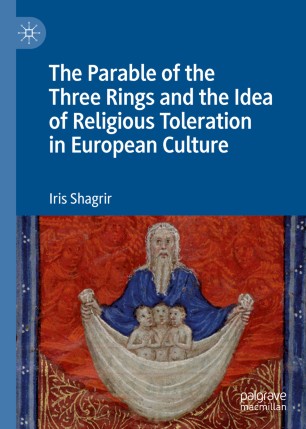 This book examines the premodern encounter between the three monotheistic religions through the unique prism of a premodern literary work—The Parable of the Three Rings—a poignant and charming tale of a father who had three sons and one precious ring. By tradition he was to bequeath the ring to his heir, but he loved his three sons equally — so he had two new rings made, crafted to be indistinguishable from the original, and on his deathbed gave a ring to each son. The narrator explains that the father is God, and his sons are the Jews, the Christians, and the Muslims, each believing themselves to be the sole upholders of the true religion.

A historical and literary study, the book offers a comprehensive discussion of the various guises of the Parable, from the early Middle Ages onwards, and highlights its capacity to reflect openness and pluralism in the interfaith encounter.