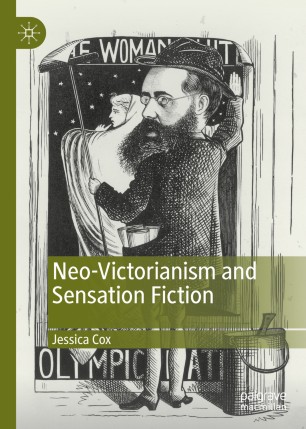 This book represents the first full-length study of the relationship between neo-Victorianism and nineteenth-century sensation fiction. It examines the diverse and multiple legacies of Victorian popular fiction by authors such as Wilkie Collins and Mary Elizabeth Braddon, tracing their influence on a range of genres and works, including detective fiction, YA writing, Gothic literature, and stage and screen adaptations. In doing so, it forces a reappraisal of critical understandings of neo-Victorianism in terms of its origins and meanings, as well as offering an important critical intervention in popular fiction studies. The work traces the afterlife of Victorian sensation fiction, taking in the neo-Gothic writing of Daphne du Maurier and Victoria Holt, contemporary popular historical detective and YA fiction by authors including Elizabeth Peters and Philip Pullman, and the literary fiction of writers such as Joanne Harris and Charles Palliser. The work will appeal to scholars and students of Victorian fiction, neo-Victorianism, and popular culture alike.

Jessica Cox is Senior Lecturer in English Literature at Brunel University London, UK.  She has research interests in Victorian sensation fiction, neo-Victorianism, the Brontës, and the maternal body in nineteenth-century literature and culture, and has published widely in these areas.