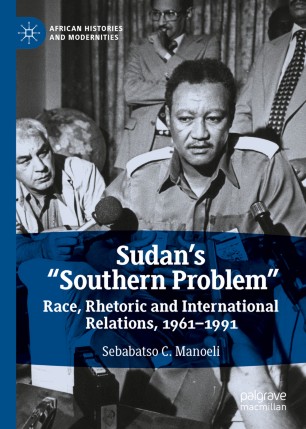 The book offers a history of the discourses and diplomacies of Sudan’s civil wars. It explores the battle for legitimacy between the Sudanese state and Southern rebels. In particular, it examines how racial thought and rhetoric were used in international debates about the political destiny of the South. By placing the state and rebels within the same frame, the book uncovers the competition for Sudan’s reputation. It reveals the discursive techniques both sides employed to elicit support from diverse audiences, amidst the intellectual ferment of Pan-Africanism, the Cold War, and Black liberation politics. It maintains that the interplay of silences and articulations in both the rebels' and the state’s texts concealed and complicated aspects of the country’s political conflict. In sum, the book demonstrates that the war of words waged abroad represents a strategic, but often overlooked, aspect of the Sudanese civil wars.