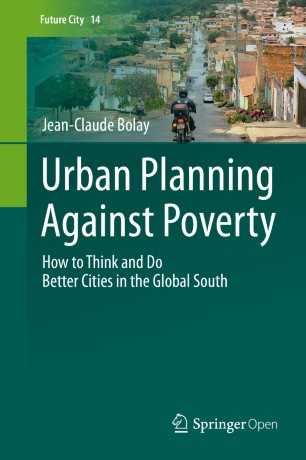 How to Think and Do Better Cities in the Global South

This open access book revisits the theoretical foundations of urban planning and the application of these concepts and methods in the context of Southern countries by examining several case studies from different regions of the world. For instance, the case of Koudougou, a medium-sized city in one of the poorest countries in the world, Burkina Faso, with a population of 115.000 inhabitants, allows us to understand concretely which and how these deficiencies are translated in an African urban context. In contrast, the case of Nueve de Julio, intermediate city of 50.000 dwellers in the pampa Argentina, addresses the new forms of spatial fragmentation and social exclusion linked with agro export and crisis of the international markets. Case studies are also included for cities in Asia and Latin America. Differences and similarities between cases allow us to foresee alternative models of urban planning better adapted to tackle poverty and find efficient ways for more inclusive cities in developing and emerging countries, interacting several dimensions linked with high rates of urbanization: territorial fragmentation; environmental contamination; social disparities and exclusion, informal economy and habitat, urban governance and democracy.