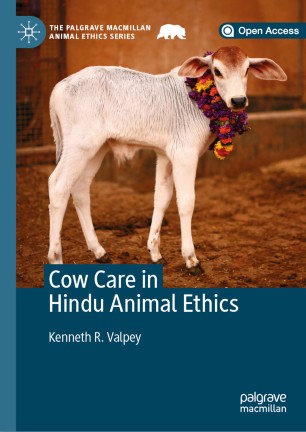 This open access book provides both a broad perspective and a focused examination of cow care as a subject of widespread ethical concern in India, and increasingly in other parts of the world. In the face of what has persisted as a highly charged political issue over cow protection in India, intellectual space must be made to bring the wealth of Indian traditional ethical discourse to bear on the realities of current human-animal relationships, particularly those of humans with cows. Dharma, yoga, and bhakti paradigms serve as starting points for bringing Hindu—particularly Vaishnava Hindu—animal ethics into conversation with contemporary Western animal ethics. The author argues that a culture of bhakti—the inclusive, empathetic practice of spirituality centered in Krishna as the beloved cowherd of Vraja—can complement recently developed ethics-of-care thinking to create a solid basis for sustaining all kinds of cow care communities.