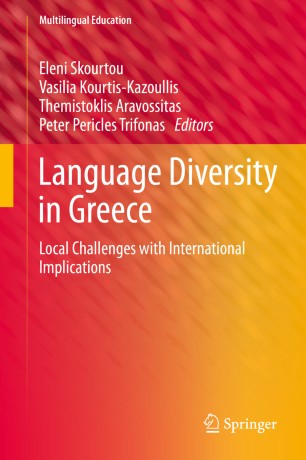 This volume explores how linguistic and cultural diversity in Greece, caused by various waves of emigration and immigration, has transformed Greek society and its educational system. It examines the country’s current linguistic diversity, which is characterised by the languages of immigrants, repatriates, refugees, Roma, Muslim minorities, and Pomaks as well as linguistic varieties and dialects; and how schools and the state have designed and implemented programmes to deal with the significant educational challenges posed by these culturally and linguistically diverse groups. In this regard, the book takes into account the nature and evolution of Greek society; Greece’s traditional role as a labour-exporting country with a long history of migration to other countries; and major political, economic and social developments, such as the collapse of communism, the opening of borders in Eastern Europe, and the influx of immigrants from Muslim countries.