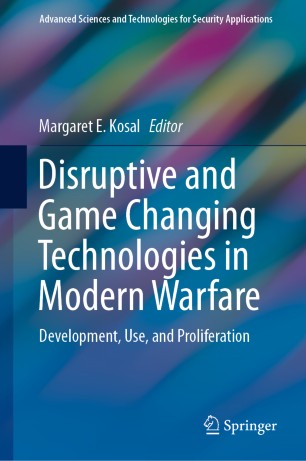 Development, Use, and Proliferation

This book explores and analyzes emerging innovations within today’s most cutting-edge science and technology (S&T) areas, which are cited as carrying the potential to revolutionize governmental structures, economies, and international security. Some have argued that such technologies will yield doomsday scenarios and that military applications of such technologies have even greater potential than nuclear weapons to radically change the balance of power. As the United States looks to the future – whether dominated by extremist groups co-opting advanced weapons in the world of globalized non-state actors or states engaged in persistent regional conflicts in areas of strategic interest – new adversaries and new science and technology will emerge. Choices made today that affect science and technology will impact how ably the US can and will respond. Chapters within the book look at the changing strategic environment in which security operations are planned and conducted; how these impact science and technology policy choices made today; and predictions of how science and technology may play a beneficial or deleterious role in the future. Some game changing technologies have received global attention, while others may be less well known; the new technologies discussed within this proposal, as well as future discoveries, may significantly alter military capabilities and may generate new threats against military and civilian sectors.