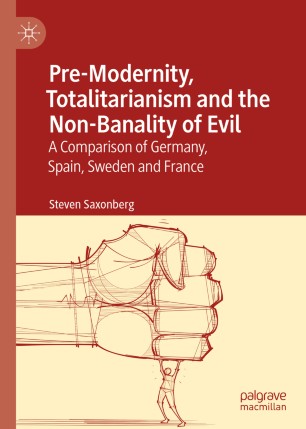 Pre-Modernity, Totalitarianism and the Non-Banality of Evil

A Comparison of Germany, Spain, Sweden and France