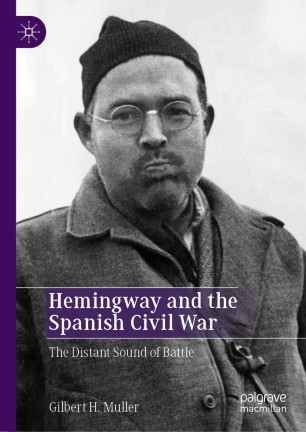 Hemingway and the Spanish Civil War

The Distant Sound of Battle

During the 1930s, no event was more absorbing or galvanizing to Ernest Hemingway than the Spanish Civil War. Hemingway was passionately devoted to the cause of the democratically elected Spanish Republic and he spent much of the war reporting from its front lines, producing a deeply political body of work that illuminated the conflict and presaged the world war to come. In the end, his immersive journey into the turbulent world of the Spanish Civil War resulted in For Whom the Bell Tolls, a landmark in American political fiction. This book offers a fresh account of Hemingway’s adventures in Spain during the Civil War, stressing his embrace of radical political action and discourse in defense of the Republic against the forces of Fascism. On the eightieth anniversary of For Whom the Bell Tolls, Gilbert H. Muller reconsiders Hemingway as an engaged artist, political actor, and visionary.