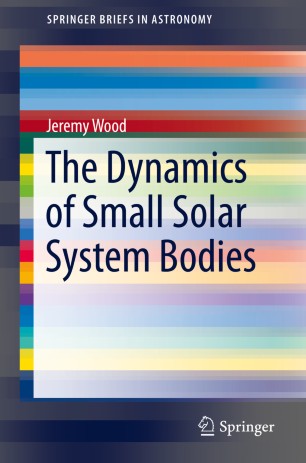 This SpringerBrief summarizes the latest relevant research and discoveries that have been made in the area of ringed small bodies and small body taxonomy, including those that lay the groundwork for future discoveries.
Before 2013, ringed small bodies were only theoretical. Thus, there are very limited publications available on this relatively new subfield of astronomy. With the introduction of the GAIA catalogue, star positions are now known better than ever before. Since rings are discovered through the use of starlight occultation, we could very well be looking at an explosion of discoveries of ringed small bodies in the near future.
Each chapter is accompanied by exercises, and an end-of-book answer key is provided. As such, this brief will benefit students and researchers alike who wish to have a single document and quick access to the latest information on ringed small bodies and small body taxonomy.