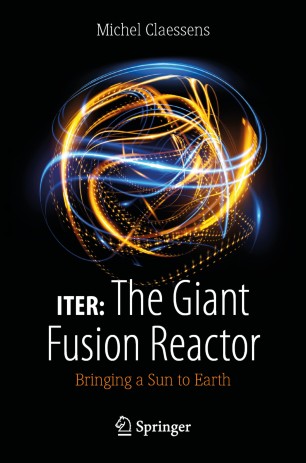 Bringing a Sun to Earth

This book provides for the first time an insider’s view into ITER, the biggest fusion reactor in the world, which is currently being constructed in southern France.
Aimed at bringing the “energy of the stars” to earth, ITER is funded by the major economic powers (China, the EU, India, Japan, Korea, Russia and the US). Often presented as a “nuclear but green” energy source, fusion could play an important role in the future electricity supply. But as delays accumulate and budgets continue to grow, ITER is currently a star partially obscured by clouds.
Will ITER save humanity by providing a clean, safe and limitless source of energy, or is it merely a political showcase of cutting-edge technology? Is ITER merely an ambitious research project and partly a PR initiative driven by some politically connected scientists? In any case, ITER has already helped spur on rival projects in the US, Canada and the UK. This book offers readers a behind-the-scenes look at this controversial project, which France snatched from Japan, and introduces them to a world of superlatives: with the largest magnets in the world, the biggest cryogenic plant and tremendous computing power, ITER is one of the most fascinating, and most international, scientific and technological endeavours of our time.