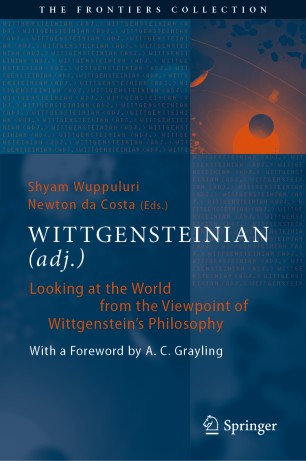 Looking at the World from the Viewpoint of Wittgenstein's Philosophy

“Tell me," Wittgenstein once asked a friend, "why do people always say, it was natural for man to assume that the sun went round the earth rather than that the earth was rotating?" His friend replied, "Well, obviously because it just looks as though the Sun is going round the Earth." Wittgenstein replied, "Well, what would it have looked like if it had looked as though the Earth was rotating?”

What would it have looked like if we looked at all sciences from the viewpoint of Wittgenstein’s philosophy? Wittgenstein is undoubtedly one of the most influential philosophers of the twentieth century. His complex body of work has been analysed by numerous scholars, from mathematicians and physicists, to philosophers, linguists, and beyond. This volume brings together some of his central perspectives as applied to the modern sciences and studies the influence they may have on the thought processes underlying science and on the world view it engenders. The contributions stem from leading scholars in philosophy, mathematics, physics, economics, psychology and human sciences; all of them have written in an accessible style that demands little specialist knowledge, whilst clearly portraying and discussing the deep issues at hand.