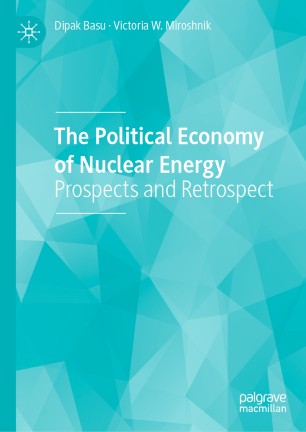 The Political Economy of Nuclear Energy

Using primarily Russian sources, this book explains the political and economic aspects of nuclear power. The nuclear fuel cycle is described, from the mining of natural uranium to the ultimate power generation, and to reprocessing to produce plutonium which is essential for both electricity generation and for weapons production. Historical aspects of nuclear developments in Germany, the USA, India, China and the Soviet Union are also considered and explained. The book then proceeds to argue that Russia is more powerful today in its nuclear weapons system and delivery than ever before, and that it is precisely this which has provoked President Trump to cancel the strategic nuclear weapons reduction treaty.