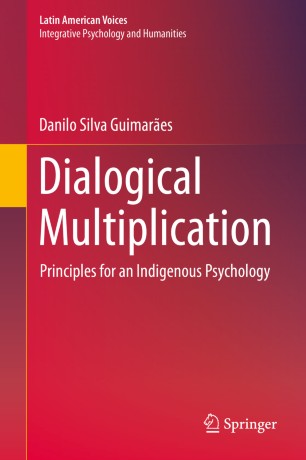 Principles for an Indigenous Psychology

This book presents a theoretical framework developed to support psychologists working with indigenous people and interethnic communities. Departing from the cultural shock experienced as a psychologist working with indigenous people in Brazil, Dr. Danilo Silva Guimarães identifies the limits of traditional psychological knowledge to deal with populations who don’t share the same ethos of the European societies who gave birth to psychology as a modern science and proposes a new approach to go beyond the epistemological project that aimed to construct a subject able to represent the world free from any cultural mediation.

With the growing migrations around the world, competences in psychological communication across cultures are more demanded each day, which makes Dialogical Multiplication – Principles for an Indigenous Psychology a critical resource for psychologists working with interethnic and intercultural communities around the world.