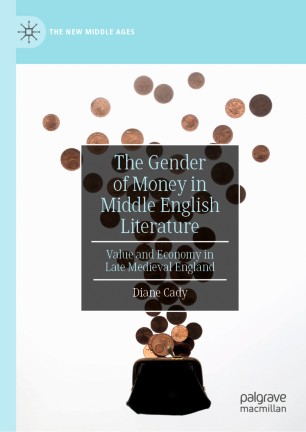 The Gender of Money in Middle English Literature

The Gender of Money in Middle English Literature: Value and Economy in Late Medieval England explores the vital and under-examined role that gender plays in the conceptualization of money and value in a period that precedes and shapes what we now recognize as the discipline of political economy.  Through readings of a range of late Middle English texts, this book demonstrates the ways in which gender ideology provided a vocabulary for articulating fears and fantasies about money and value in the late Middle Ages. These ideas inform beliefs about money and value in the West, particularly in realms that are often seen as outside the sphere of economy, such as friendship, love and poetry.  Exploring the gender of money helps us to better understand late medieval notions of economy, and to recognize the ways in which gender ideology continues to haunt our understanding of money and value, albeit often in occluded ways.