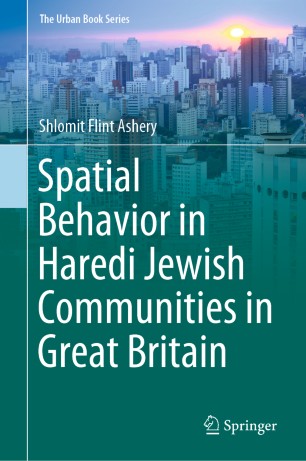 This book focuses on the strict orthodox Jewish (Haredi) community, which comprises many sects whose communal identity plays a central role in everyday life and spatial organization. The research reveals and analyses powerful mechanisms of residential segregation acting at the apartment-, building- and near-neighbourhood levels. Identifying the main engines of spontaneous and organised neighbourhood change and evaluating the difficulties of liberalism dealing with non-autonomous individuals in the housing market sheds light on similar processes occurring in other city centres with diverse population groups. Highlighting the impact of various organisational levels on the spatial structure of the urban enclave, the book focuses on the internal dynamics of ethno-religious enclaves that emerge from three levels of action: (1) individuals' relationships with their own and other groups; (2) the community leadership's powers within the group and in respect of other groups; and (3) government directives and tools (e.g planning). The study examines how different levels of communal organisation are reflected in the residential patterns of four British communities: the Litvish communities of Golders Green and Gateshead, and the Hassidic communities of Stamford Hill and Canvey Island.