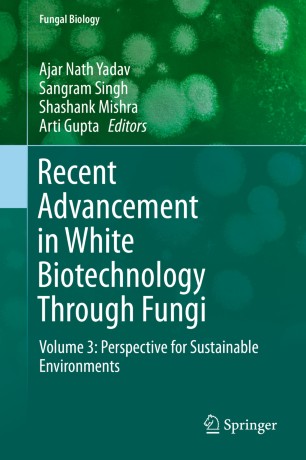 Over the last decade considerable progress has been made in white biotechnology research and further major scientific and technological breakthroughs are expected in the future. The first large-scale industrial applications of modern biotechnology have been in the areas of food and animal feed production (agricultural/green biotechnology) and in pharmaceuticals (medical/red biotechnology). In contrast, the productions of bio-active compounds through fermentation or enzymatic conversion are known as industrial or white biotchnology. The fungi are ubiquitous in nature and have been sorted out from different habitats, including extreme environments (high temperature, low temperature salinity and pH);and  associated with plants (Epiphytic, Endophytic and Rhizospheric).