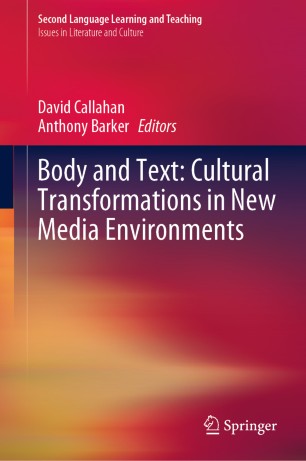 This book presents a collection of academic essays that take a fresh look at content and body transformation in the new media, highlighting how old hierarchies and canons of analysis must be revised. The movement of narratives and characterisations across forms, conventionally understood as adaptation, has commonly involved high-status classical forms (drama, epic, novel) being transformed into recorded and broadcast media (film, radio and television), or from the older recorded media to the newer ones. The advent of convergent digital platforms has further transformed hierarchies, and the formation of global conglomerates has created the commercial conditions for ever more lucrative exchanges between different media. Now source texts can move in any direction and take up any configuration, as emerging interacting fan bases drive innovation and new creative and commercial possibilities are deployed. Moreover, transformation may be not just a technology-driven creative practice and response, but at the very centre of the thematic worlds developed in those forms of story-telling which are currently popular: television series, video games, films and novels. The magic transformation of “your” money into “their” money is paralleled in contemporary media and culture by the centrality of transformation of one product to another as a media industry practice, as well as the transformation of bodies as a major theme both in the ensuing media products and in people’s identity practices in daily life.