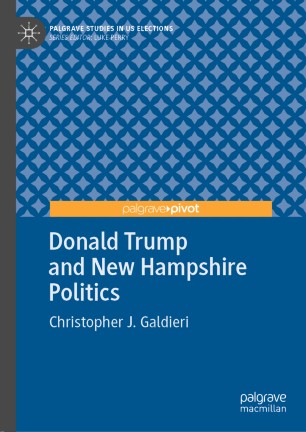 The state of New Hampshire has played a pivotal role in Donald Trump's rise. This volume examines how the Granite State incubated Trump's political ambitions as early as the 1988 campaign cycle, how Trump's return to the state in 2014 presaged his 2016 candidacy, and how the state rescued his ambitions after his defeat in the Iowa caucuses. The book also examines how Trump lost the state to Hillary Clinton in the general election, and how the state has in many ways been a microcosm of national politics since Trump's election, as a Republican governor and legislature attempt to pursue their long-deferred agenda in the face of Democratic opposition and as Democrats racked up victories in special and off-year elections. Finally, this book examines what Trump's impact will be on the 2020 presidential primaries.