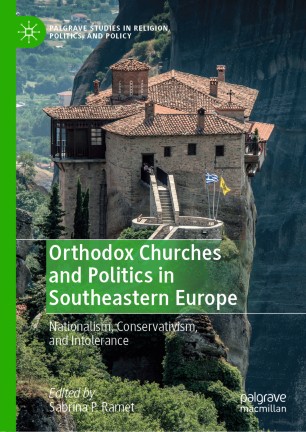 Orthodox Churches, like most religious bodies, are inherently political: they seek to defend their core values and must engage in politics to do so, whether by promoting certain legislation or seeking to block other legislation. This volume examines the politics of Orthodox Churches in Southeastern Europe, emphasizing three key modes of resistance to the influence of (Western) liberal values: Nationalism (presenting themselves as protectors of the national being), Conservatism (defending traditional values such as the “traditional family”), and Intolerance (of both non-Orthodox faiths and sexual minorities). The chapters in this volume present case studies of all the Orthodox Churches of the region.