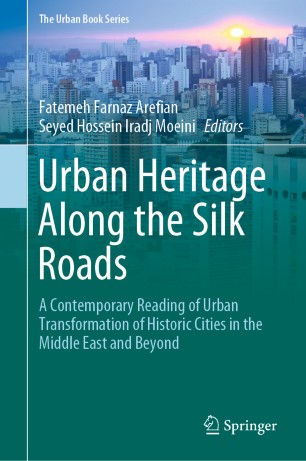 Urban Heritage Along the Silk Roads

This book examines examples of contemporary situation of historic regions in the Middle East and its broader geographic context connected to the historic trade routes, offering cross-disciplinary and cross-sectoral perspectives. The region is home to ancient settlements and early human endeavors to form cities, and across the region historic urban historic features, such as ancient city centers, still exist alongside contemporary ones. Many of those historic regions are along the Silk Roads. However, the urban continuity that once existed over generations in the physical and social paradigm have been interrupted by rapid urbanization, globalization and urban economic pressures, in addition to conflicts and frequent destructive natural hazards. It is often the case that dealing with such pressing issues in a historic city is more complex than dealing with those in newly built cities and urban areas. Based on carefully selected and updated papers from the Silk Cities 2017 International Conference, this book appeals to researches, practitioners and policy makers.