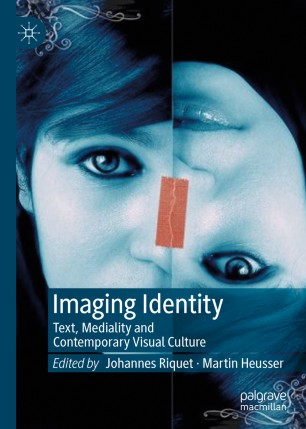 “A provocative book that is frequently as delightful as insightful. Its ambitious scope—ranging from the selfie and hip-hop celebrity culture to Vietnam War photography and image/text relationships—and its deep engagement with theory and cultures will make this an exciting book for scholars across disciplines.”

This volume explores the many facets and ongoing transformations of our visual identities in the twentieth and twenty-first centuries. Its chapters engage with the constitution of personal, national and cultural identities at the intersection of the verbal and the visual across a range of media. They are attentive to how the medialities and (im)materialities of modern image culture inflect our conceptions of identity, examining the cultural and political force of literature, films, online video messages, rap songs, selfies, digital algorithms, social media, computer-generated images, photojournalism and branding, among others. They also reflect on the image theories that emerged in the same time span—from early theorists such as Charles S. Peirce to twentieth-century models like those proposed by Roland Barthes and Jacques Derrida as well as more recent theories by Jacques Rancière, W. J. T. Mitchell and others. The contributors of Images of Identity come from a wide range of disciplines including literary studies, media studies, art history, tourism studies and semiotics. The book will appeal to an interdisciplinary readership interested in contemporary visual culture and image theory.