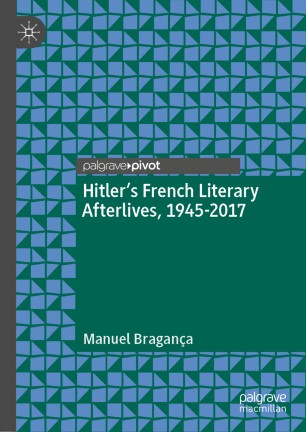 This book analyses the successive appearances of Adolf Hitler in French fiction between 1945 and 2017. It discusses why, unlike what has been observed in the US and in the UK, it has proven problematic for French novelists to write about Hitler in their numerous fictional explorations of the Second World War. It examines the literary and ethical challenges of including historical characters such as Hitler in fiction, and demonstrates how these challenges evolved over time as memories of the Second World War also evolved in France.