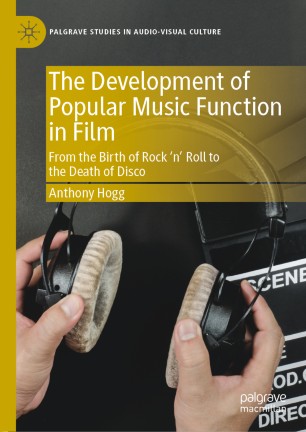 The Development of Popular Music Function in Film

This book offers a unique examination of the development of popular music function in film. It assesses the contribution of popular music to the interpretation of the most significant films, covering the period from rock ‘n’ roll’s initial introduction at the opening ofBlackboard Jungle, to the backlash against disco, which followed soon after the release of Saturday Night Fever. By dividing this period into five phases—The Classical American Musical Phase, The British Invasion Phase, The New Hollywood Alienation Phase, The Disco Phase and The Post-Disco Conservative Phase—the book pinpoints key moments at which individual developments occurred and lays out a path of expansion in popular music function. Each chapter offers close analyses of this period’s most innovative films; examines the cultural, historical, technical and industrial factors peculiar to each phase and considers the influence of these upon the specific timing of functional advances.