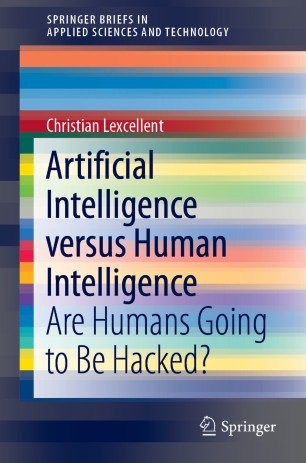 Are Humans Going to Be Hacked?

This book showcases the fascinating but problematic relationship between human intelligence and artificial intelligence: AI is often discussed in the media, as if bodiless intelligence could exist, without a consciousness, without an unconscious, without thoughts. Using a wealth of anecdotes, data from academic literature, and original research, this short book examines in what circumstances robots can replace humans, and demonstrates that by operating beyond direct human control, strong artificial intelligence may pose serious problems, paving the way for all manner of extrapolations, for example implanting silicon chips in the brains of a privileged caste, and exposing the significant gap still present between the proponents of "singularity" and certain philosophers. With insights from mathematics, cognitive neuroscience and philosophy, it enables readers to understand and continue this open debate on AI, which presents concrete ethical problems for which meaningful answers are still in their infancy.