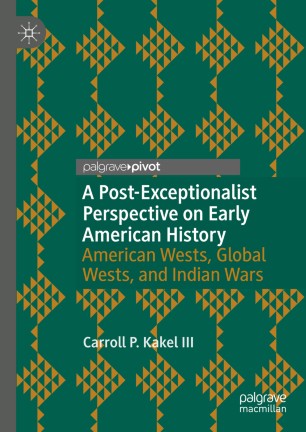 Challenging the still widely held notion that American history is somehow exceptional or unique, this book argues that early America is best understood as a settler-colonial supplanting society. As Kakel shows, this society undertook the violent theft of Indigenous land and resources on a massive scale, and was driven by a logic of elimination and a genocidal imperative to rid the new white settler living space of its existing Indigenous inhabitants.