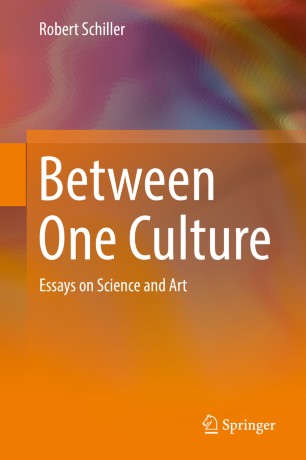 Essays on Science and Art

This book argues that science and the arts are not two different cultures, but rather different manifestations of the same culture. Divided into seven parts, it presents a collection of translated and revised essays, mostly at the intersection between realia and humaniora. In the first two parts, the author discusses how some myths, both ancient and modern, have become intertwined with scientific ideas. The chapters in the following four parts address poems, novels, plays, and pieces of fine art that have some scientific content, as well as scientific findings which seem to have also been discovered in art. The chapters in the final part examine a number of inspiring doubts and necessary errors in the history of science. This collection of essays, most of which were originally published in Hungarian, is intended for the general public and as such includes no mathematical, physical or chemical formulae. It offers a unique resource for all those curious about the interconnections between science, art and literature.